Favoured by sun seekers and water sports fans alike, Perranporth Beach’s golden sands, rolling surf and accessibility make it a top choice for beachgoers of all ages all year round. Ranking up there as one of the largest in Cornwall, low tide exposes a marvellous three mile stretch when Perran Sands joins up with Penhale Sand; so even in busier seasons the beach feels less crowded than some of its Cornish counterparts.

Explore caves and stone arches as well as the iconic Chapel Rock which can be found at the town end of the beach, or stroll along the sand past dunes and cliffs while taking in the extraordinary sea views. Famed also for the Watering Hole (a year round beach bar which is actually on the beach), there are plenty of refreshments on offer as well as live entertainment to ensure that the longest of days can be savoured. 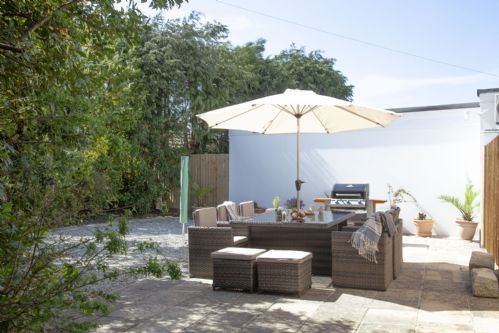 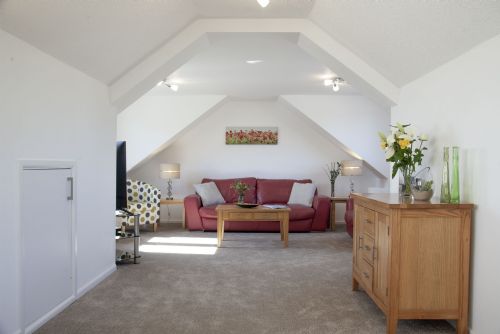 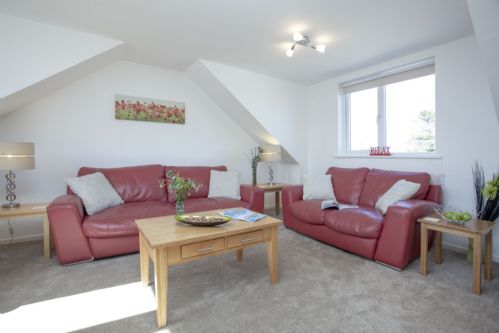 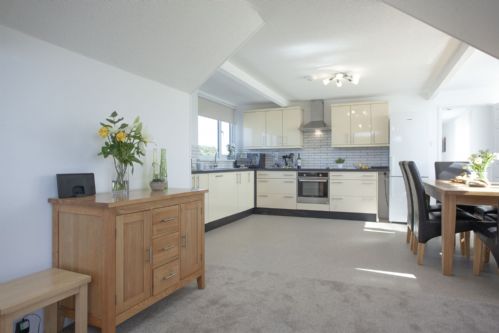 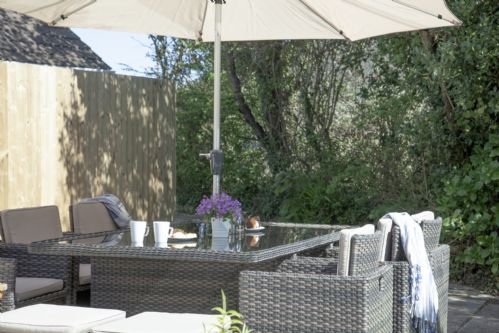 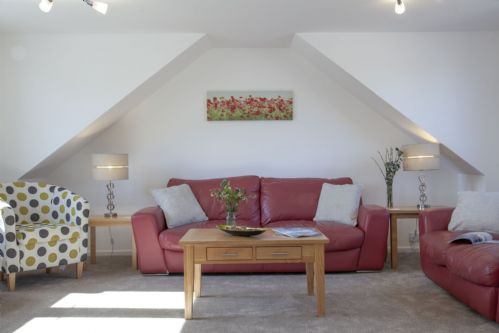 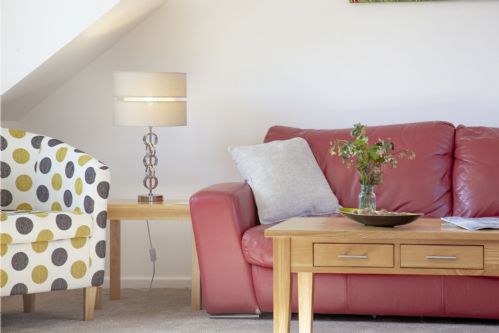 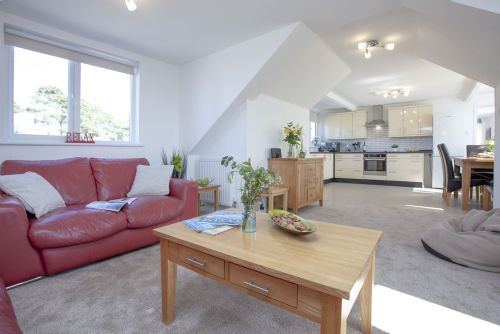 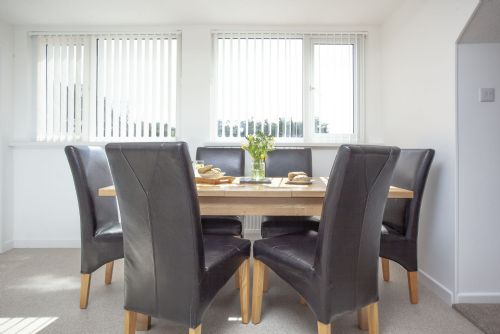 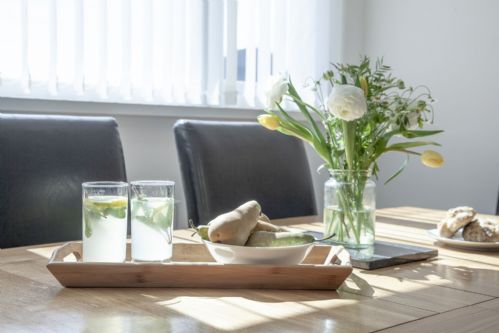 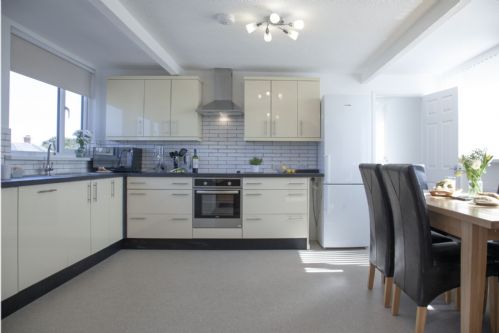 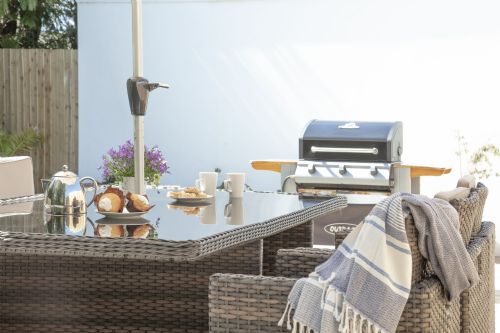 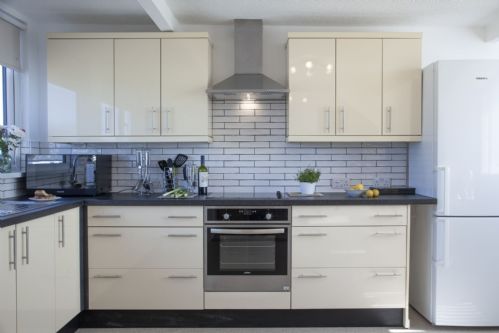 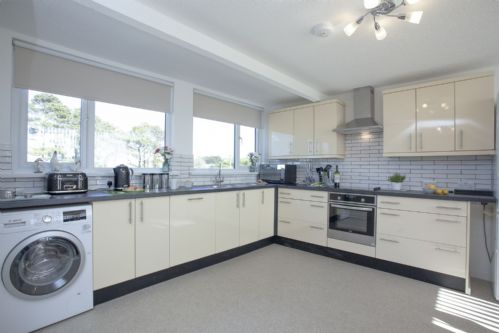 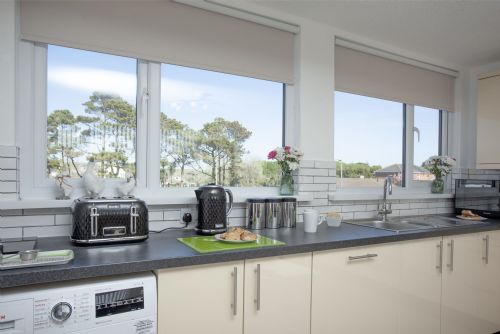 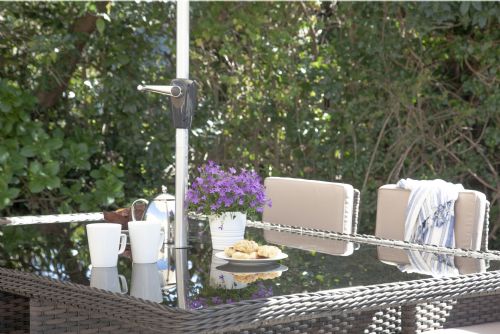 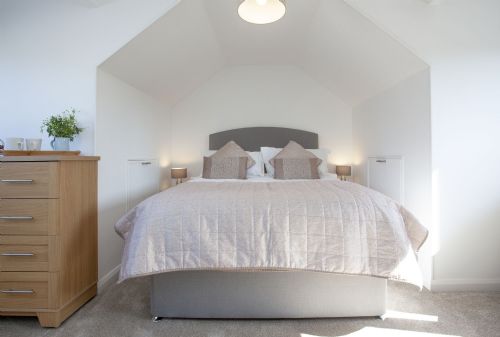 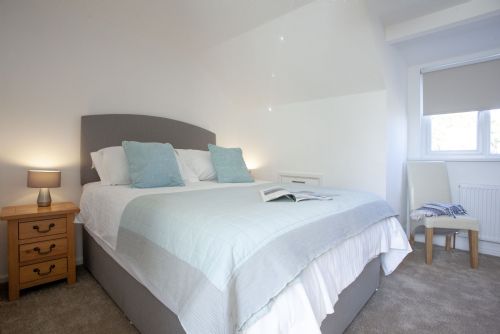 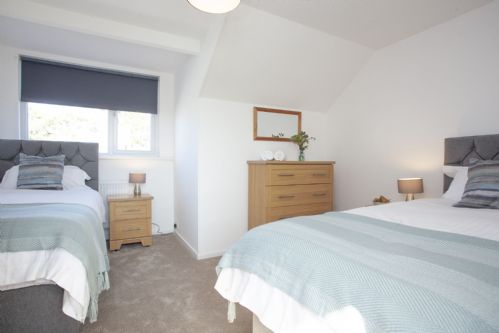 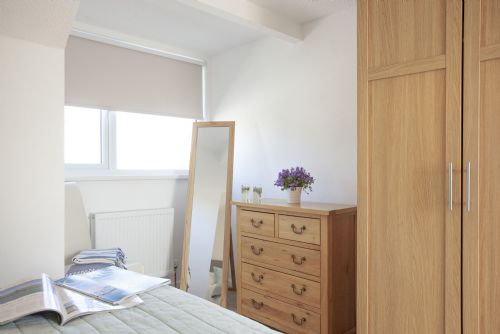 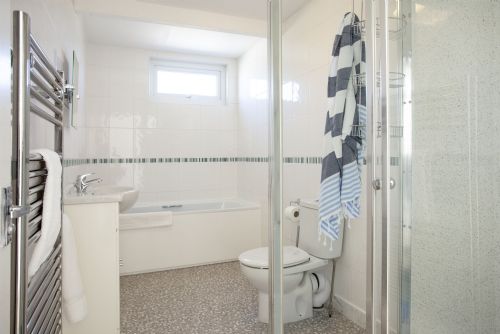 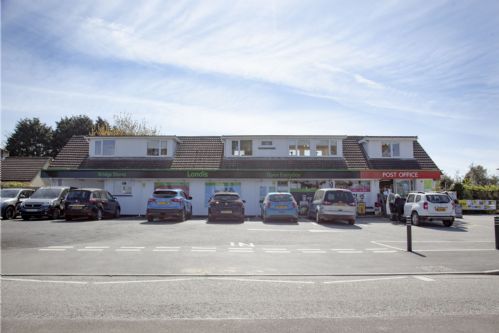 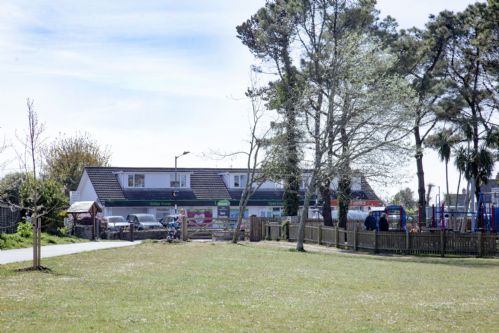