Till The Coast is Clear

We’re exceptionally proud to announce our partnership with Till The Coast is Clear – a Community Interest Company ‘striving to make the world a better place, one piece of plastic and one happy soul at a time’.

Born out of one man’s passion to protect and preserve one of England’s most beautiful stretches of coastline, how the company began is a bit of a love story and starts from when Gary Joliffe was a boy who grew up with a passion for nature and the outdoors. Later, after witnessing first-hand the devastation to local environments by waste and rubbish, he was moved to tackle the problem head on, so in 2017 he gave up his career in the travel industry to embark on a full-time mission to clean up the more inaccessible waterways and parts of the coast in Devon.

What started out as a solo operation with just Gary and his kayak has now evolved into a full-scale operation using special recyclable boats and a fleet of kayaks made from recycled fishing nets, all crewed by volunteers from all walks of life. Till the Coast is Clear has inspired positive action and change by leading from the front as well as being hands on and with the additional support from several local sponsors, has now seen over 12 tons of plastic waste and rubbish collected and removed from the South Devon coastline.

There’s an old saying that actions speak louder than words and while many of want to make a difference, the task at hand can seem daunting. However sometimes one of the best things you can do is to simply show your support for those people who have made implementing change their life’s work. Being based in the very area that Gary and Till the Coast is Clear lovingly regenerate, we share a passion for South Devon’s beautiful beaches and waters, which is why our team here at Luxury Coastal are both delighted and privileged to partner with Gary and his Till The Coast is Clear team of volunteers and sponsors.

In this the start of our partnership, we want to learn more about Gary’s deep commitment to this cause and where he gets is unwavering motivation from, so we caught up with the man himself to find out what makes Till the Coast is Clear such a special undertaking.

1. What first inspired you to get out onto the water and how did Till The Coast is Clear begin?

I was really lucky to be brought up in Norway & lived on an island for a while which was amazing, my sister and I had to get a ferry to school and on weekends we went to the supermarket by boat. I’ve always felt at home outdoors and have been very fortunate to live and work on or by the sea most of my life. Till the Coast is Clear came to be in 2017 when I was running on the Coast Path in Pembrokeshire and I encountered loads of plastic pollution, something in me just snapped and I knew I had to do something positive to help.

2. When and where was your first clean-up mission?

In 2002 I was working with Raleigh International in Patagonia sea kayaking. It was an incredible experience tainted by the fact that we encountered enormous quantities of plastic pollution from the aquaculture industry there. We used to pile it up and the Chilean government was informed so I hope it was cleared up properly.

3. What is your favourite stretch of coastline?

That’s a tough one! Abel Tasman National Park in New Zealand is hard to beat and Vancouver Island is phenomenal but there is a special stretch on the South Devon coast that I adore and I’m keeping that to myself & our volunteers 🙂

4. What has surprised you the most since you formed Till The Coast is Clear?

Apart from the amount of plastic pollution there is out there.. (we are at an estimated 14,000kg)! What has been most surprising and inspiring is the amount of effort and energy folk are willing to pour into a problem that at the moment, has no end in sight. For every piece that’s removed, several are added. BUT the magic is in the cumulative effect of small improvements made often and we now know that the South Devon Coast has less plastic on it than at any time in the last 20 years and we aim to keep it that way.

5. Is there a specific clean-up that sticks out most in your mind?

We recently collaborated with a Plymouth School, Drakes Island and the MOD to clear up a stretch of out of bounds shoreline on the Tamar, we filled two skips in two hours and we still need to go back to finish up. The 1st dive of the Torbay Seabed Regeneration Project was also really special as the conditions were incredible and the team free dived to recover several degrading plastic crab pots, a bike and a large plastic barrel.

6. What is the most rewarding aspect of Till The Coast is Clear?

Nothing beats taking people to amazing places that need our help and seeing them relax and really get into the work, their everyday worries cast aside. Clearing up a despoiled stretch of coast or estuary shoreline and leaving it better than you found it is always hugely satisfying. It is also the willingness of our volunteers, partners and sponsors to support the work and get involved that is really inspiring and I feel very privileged to be doing something positive and learning more about nature every day to share with others.

Over the coming months the Luxury Coastal Team will be joining Gary and the team from Till The Coast is Clear both on land and in the water as volunteers, and to be honest we can’t wait! South Devon is a special place indeed and to see the coast from a whole new perspective while helping to clean it up at the same time is a very exciting prospect. We’ll be keeping you posted on Gary’s work and our hands-on excursions with him so watch this space!

If you’d like to find out more about Till The Coast is Clear or how you or your business can get involved, please visit their website by clicking here

We're rated excellent on Trust Pilot by our guests 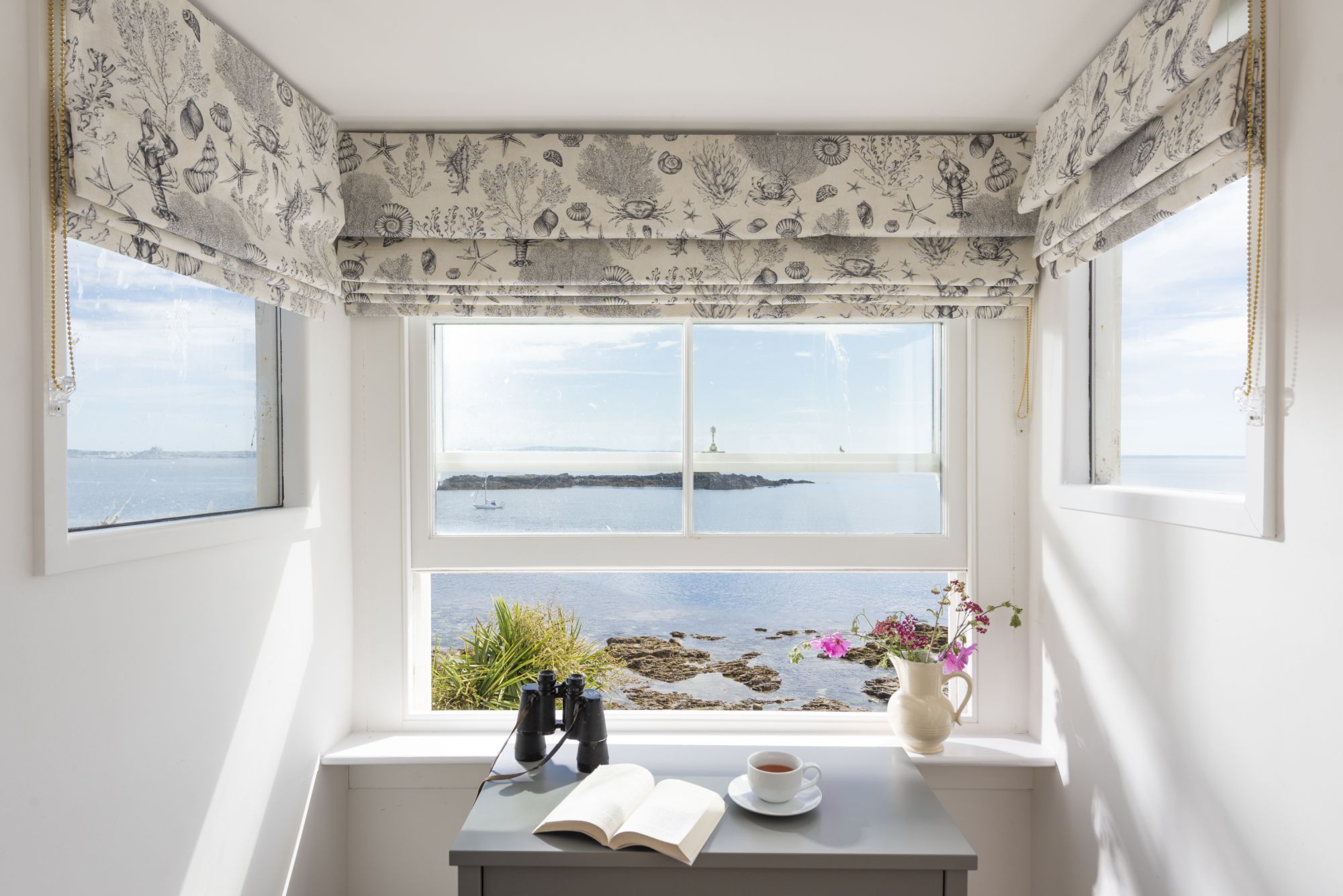 Sign up to the Luxury Coastal newsletter to find out about our latest properties, competitions and holiday inspiration.