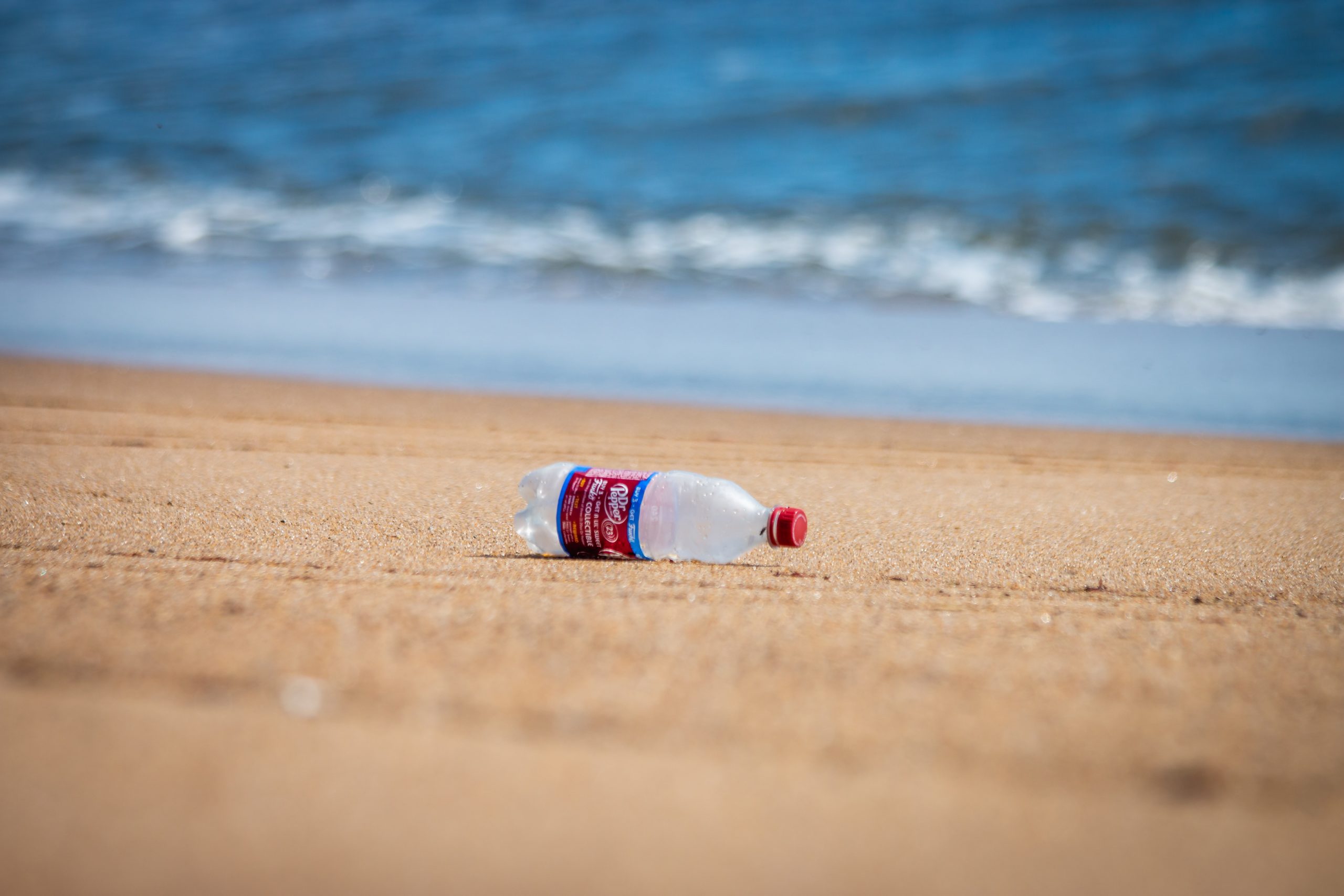 Turning The Tide on Ocean Pollution

We’re privileged to live and work in an area of such stunning scenic beauty as ours, so naturally we’re also quite passionate about seeing our local communities kept safe and clean. And it’s not only for our benefit – thousands of visitors flock to our dazzling coastline each year whether it be for lazy sand strewn days or for carving up the waves in some of the country’s best surf spots; so preserving our beloved coastline is of supreme importance.

Surfers Against Sewage is charity that does just that – striving for over three decades to keep our beaches and water uncontaminated, it has made a major impact on the well-being of our environment – which is why we’ve recently taken steps to support some of the amazing work that it does.

Started in the early 90’s by a group of Cornish locals who were predominantly from the surfing community, they decided that enough was enough after being confronted time and time again with not only litter on the shore, but of raw sewage in the water. Together they decided to actively do something about the damaging waste that was polluting their precious ocean; and so the Surfers Against Sewage or SAS initiative began.

That was thirty plus years ago, and to date the impact that this fantastic charity has made is astounding. With a deeply rooted love for the ocean as well as first-hand experience of seeing the issues still facing our marine life, the organisation with its now twenty-strong staff members as well as volunteers and sponsors, continues to campaign for cleaner waters both nationally and globally. So far, it’s work has seen many changes made, including massive investment to the improvement of the UK’s sewerage infrastructure, so that 96.9% of its waters have become clean and safe to use in contrast to just 27% back in 1990.

As well as campaigning for change, through its Beach Clean Programme SAS enables members of the public and community groups to get involved in their local areas by providing them with the tools and resources to carry out their own cleans, while their schools programme engagingly educates a new generation about the importance of taking care of the coast and the environment.

We’re in awe of the work that this brilliant team continues to do to not only preserve our oceans and beaches but for also positively influencing a new generation; and we’re proud to be just a small part of this worthy initiative.

To find out more about Surfers Against Sewage and how you and your community can get involved, click here >>